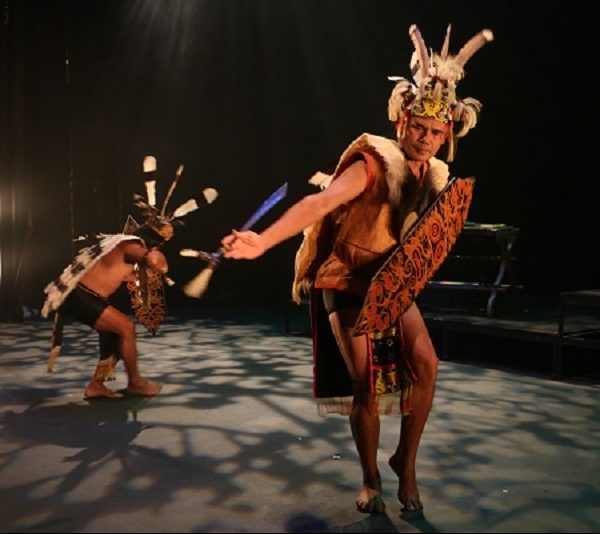 Salomon Gau is a celebrated traditional Kenyah dancer and musician from Long Ikang, Baram. His burning passion for his culture and art forms is unparalleled. He has dedicated close to 20 years in understanding and honing his craft. From undertaking apprenticeship from the elders, to sourcing and studying of research materials, Salomon constantly learns so he can teach and ensure continuity of his cultural heritage.

Salomon is the embodiment of someone who lives and breathes his cultural heritage. From playing the Sape’, to singing Kenyah folk songs, to performing the mighty warrior dance, to playing the jatung utang (traditional wooden xylophone) – to the art of making the musical instruments, he is on his way to becoming the new cultural guardian of the Kenyah people.

Currently based in Miri, Salomon’s latest international achievements including performing together with the Hong Kong Chinese Orchestra (2018) and as part of the creative team and cast for Kelunan (2019), a musical-theatre about the dynamics of the Kayan-Kenyah people and history, produced by The Tuyang Initiative. 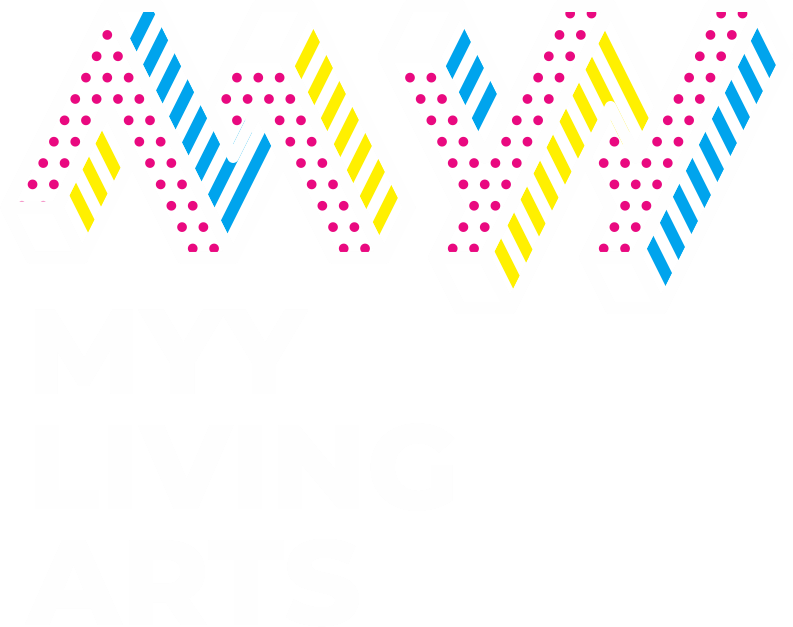