JERAYAWARA TEATER SARAWAK: How relevant is a theatre today? 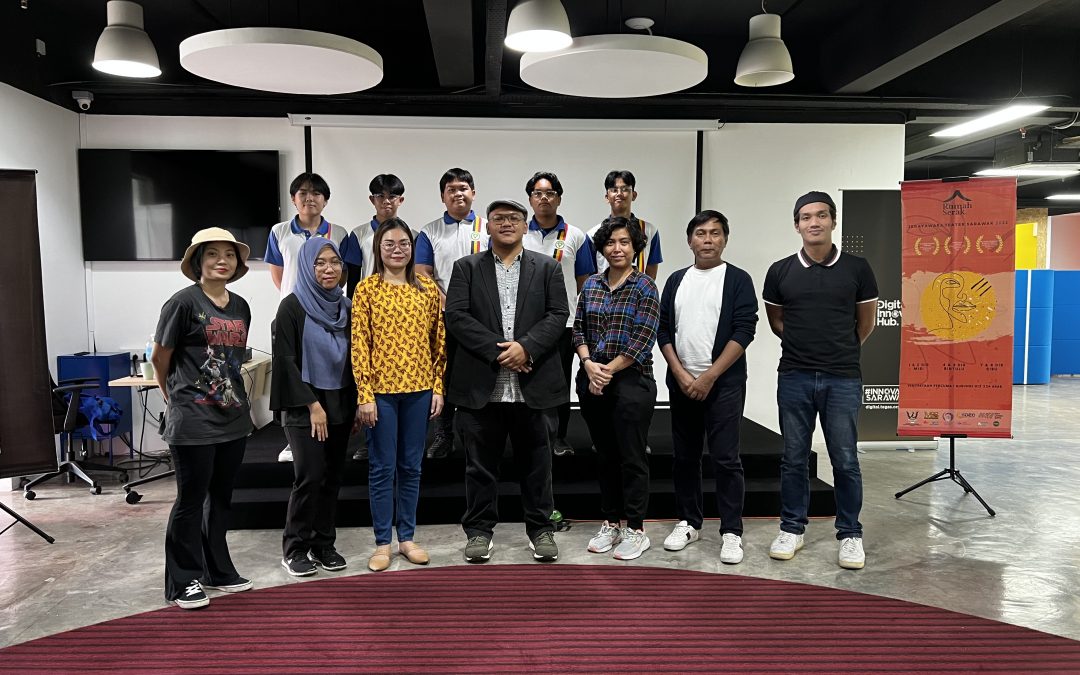 The term “theatron,” which describes audience seats, is a well-known predecessor of the theatre.

History suggests that theatre was originally introduced to the world in Egypt, Greece, and India. This is because theatre evolved in relation to the communities involved.

How well-known is the theatre? Or have any of you ever participated in a play or seen one?

Working with Rumah Serak (Rumah Seni Rakyat) on the first leg of their debut theatre tour, which took place in Miri, was an honour for MYY Living Arts.

A great number of people attended the Basic Theatre Workshop, where we learnt about the development of theatre, careers in the industry, and dramatic elements. Prior to the workshop’s conclusion, participants also had the chance to work in groups to rehearse a brief play and perform in a small-scale theatrical production.

Rumah Serak brought a play named “Tiga Dara Terbang ke Bulan” along with the workshop on the second day of their roadshow. Champs Education sponsored the play’s staging, and the audience enjoyed themselves immensely. The feedback was quite favourable!

MYY Living Arts is able to learn more about how to launch and develop the performing arts department in Miri by working with Rumah Serak on this Theatre Roadshow. 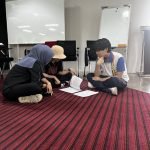 Learning the script together with the actresses 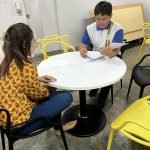 one on one with the actress 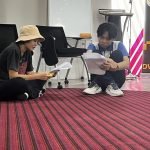 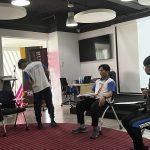 They called themselves Perikanan Nasional 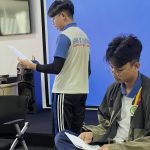 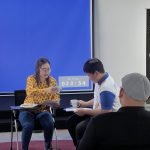 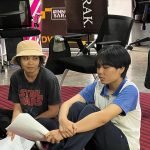 one of the scene ‘mother & son” 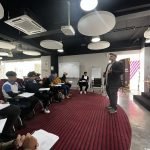 Felix shared about fundamentals of theatre 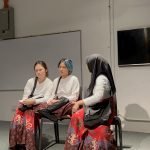 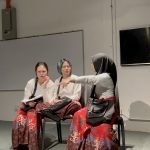 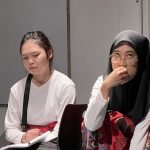 “rolled her eyes too hard” 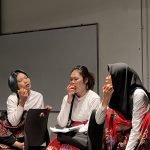 They really ate the apple 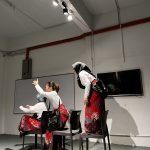 On their way to the moon 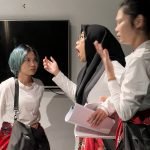